from Simpleness of Things by Jesse Brewster 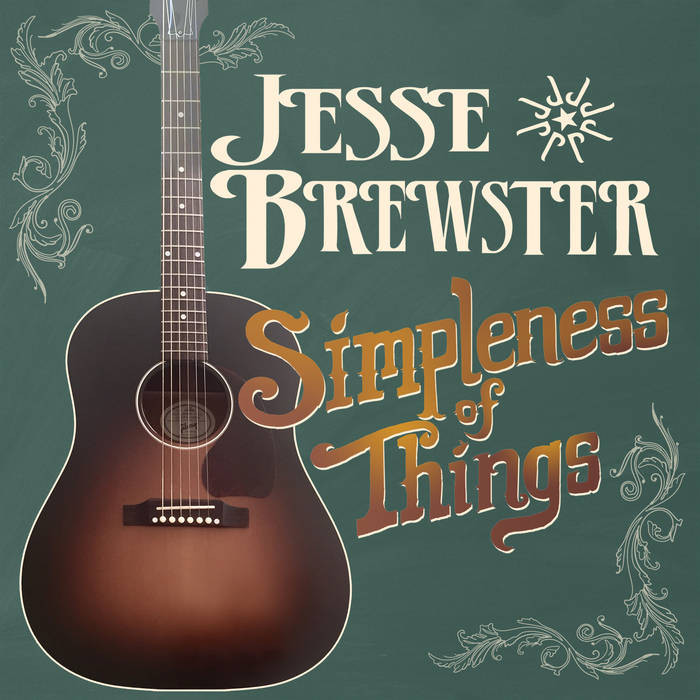 Hold on to me tight, and brace for the collision
We’ll be lucky if we make it out alive
Take a chance on me now, if you can find the courage
And I swear to god I’ll never let you down

I know there’s a road out there, safe and more well traveled
That’ll get you there without a scrape or bruise
But soon you will learn
Always a chance you can get yourself burned
If you wanna be in the fast lane riding’ high

from Simpleness of Things, released May 3, 2017

Songwriter, singer and guitarist Jesse Brewster has been bringing his blend of rock, Americana and folk to audiences in the Bay Area and across the US for the last 15 yrs. Whether performing solo or with his cast of some of the best players on the West Coast at his side, Brewster captivates audiences with his dynamic original songs. His music has been featured on KFOG, CNN and NPR. ... more

Bandcamp Daily  your guide to the world of Bandcamp

Guest hosted by Tamar Osbourn aka Collocutor and Toshio Matsuura.