Get fresh music recommendations delivered to your inbox every Friday.

from The Lonely Pines by Jesse Brewster 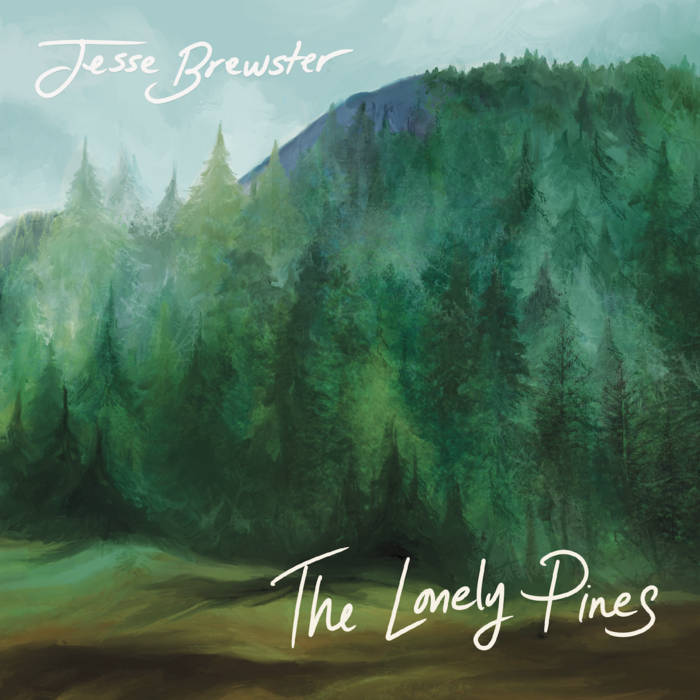 Songwriter, singer and guitarist Jesse Brewster has been bringing his blend of rock, Americana and folk to audiences in the Bay Area and across the US for the last 15 yrs. Whether performing solo or with his cast of some of the best players on the West Coast at his side, Brewster captivates audiences with his dynamic original songs. His music has been featured on KFOG, CNN and NPR. ... more

Bandcamp Daily  your guide to the world of Bandcamp